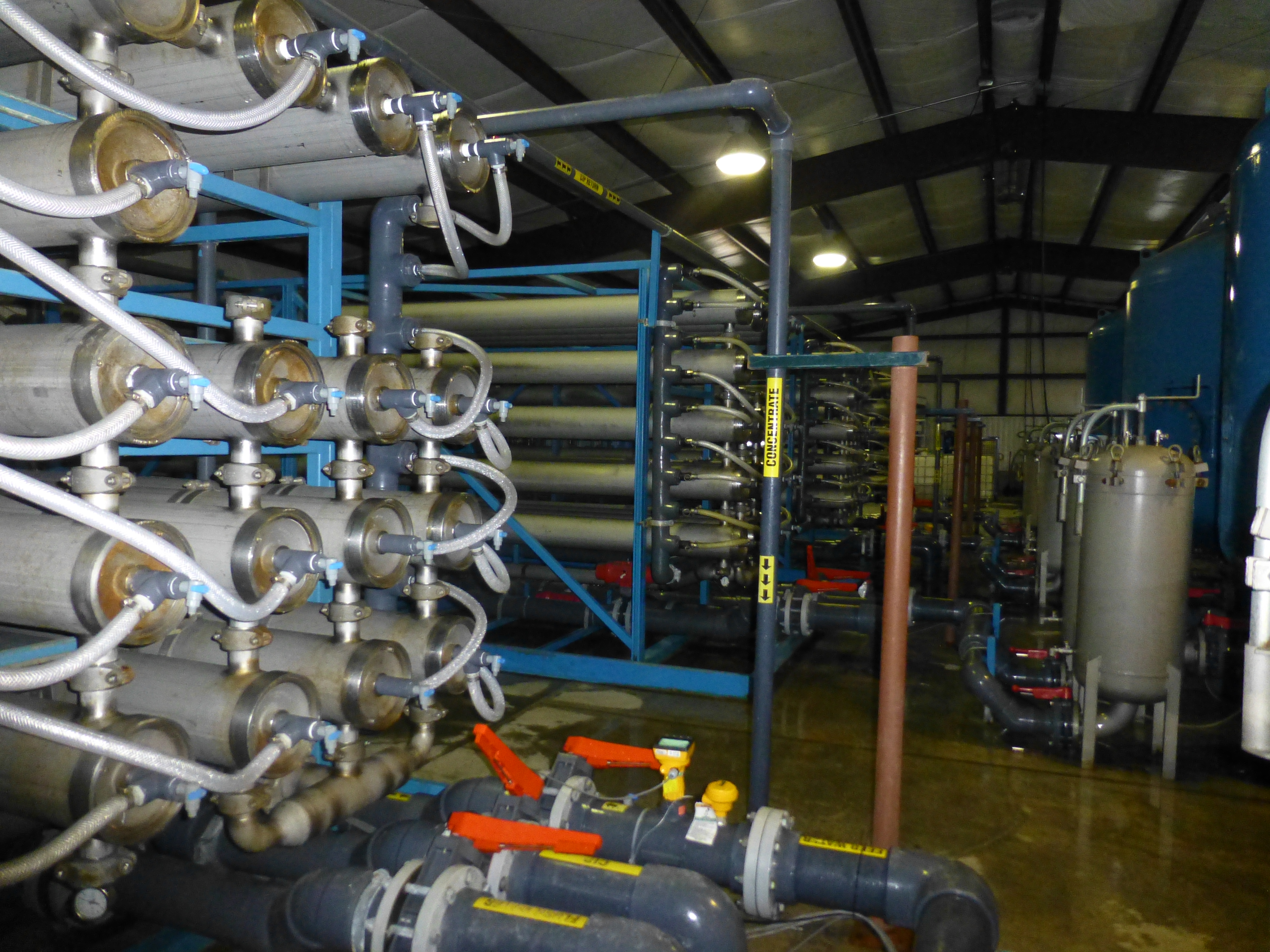 When the City of Clifton, Colorado's, conventional water treatment system was no longer able to cost effectively treat their source water, it became necessary to purchase more expensive potable water from an outside supplier. To minimize the impact of the higher water cost to their ratepayers, the City determined an upgrade of their existing treatment system was necessary. When it was time to implement this upgrade, the City knew they needed to balance a number of key objectives, primary among these was to continue to supply their customers with a reliable source of potable water during construction of the project. 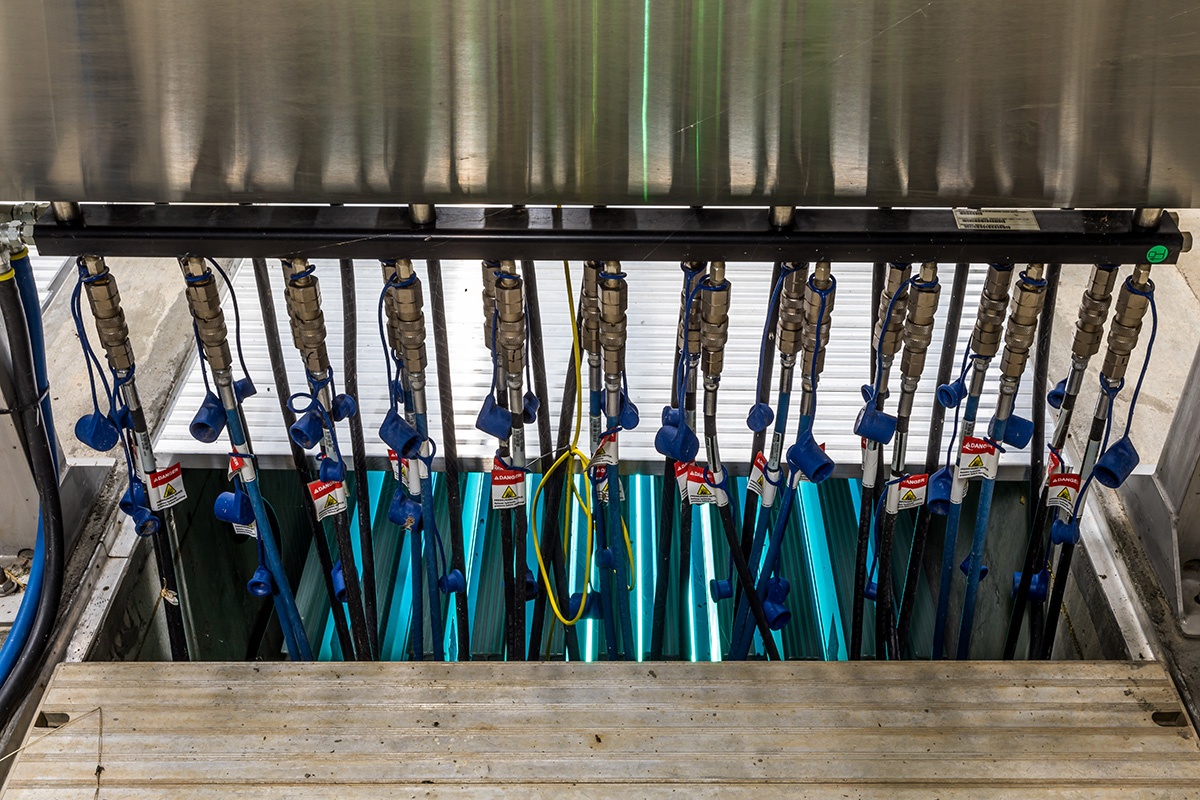 When a global manufacturer of carbon fiber products announced plans to invest $1 billion in building a manufacturing plant on a 400-acre greenfield site in Moore, South Carolina, it quickly became apparent that PDB was the best model to achieve the “must haves” for project delivery.

San Jose Water Company (SJW) recently completed their first progressive design-build project and largest capital improvement project ever: a $50 million upgrade to the Montevina Water Treatment Plant in Los Gatos, California. The project was recently recognized by the American Society of Civil Engineers San Francisco Section as the 2018 Environmental Engineering Project of the Year. During his acceptance speech at the awards banquet, Andrew Gere, President and Chief Operating Officer of SJW, said, “The success of the project was founded upon partnering developed by the owner and the design-builder.”

What’s Open-Book Pricing All About – How Does it Really Work?

(Excerpted from the Water and Wastewater Design-Build Handbook, 4th edition, and Education Program)

Several of our industry’s best collaborative-delivery methods—particularly CMAR and progressive design-build—rely on an open-book process for developing cost and pricing during preconstruction. This process is used to achieve agreement on cost and then a price for the construction effort to proceed. In turn, the price is typically implemented either as a guaranteed maximum price (GMP) or a fixed-price contract provision.

In May 2017, Colorado’s Metro Wastewater Reclamation District (Metro District) opened its Northern Treatment Plant (NTP), one of the most advanced treatment facilities in the western United States. The overall $475 million NTP program included a $302 million treatment facility that was delivered $35 million less than original budget estimate, and design and construction of the South Platte Interceptor, a nearly seven-mile gravity pipeline that conveys flow to the NTP. With capacity to treat 24 mgd, the NTP can serve 300,000 residents with room to expand to 750,000. Completion of the NTP ensures safe, reliable, and cost-effective water reclamation for the approximately 1.8 million Coloradans served by the Metro District.

Harnessing the Power of Collaboration on Progressive Design-Build Projects 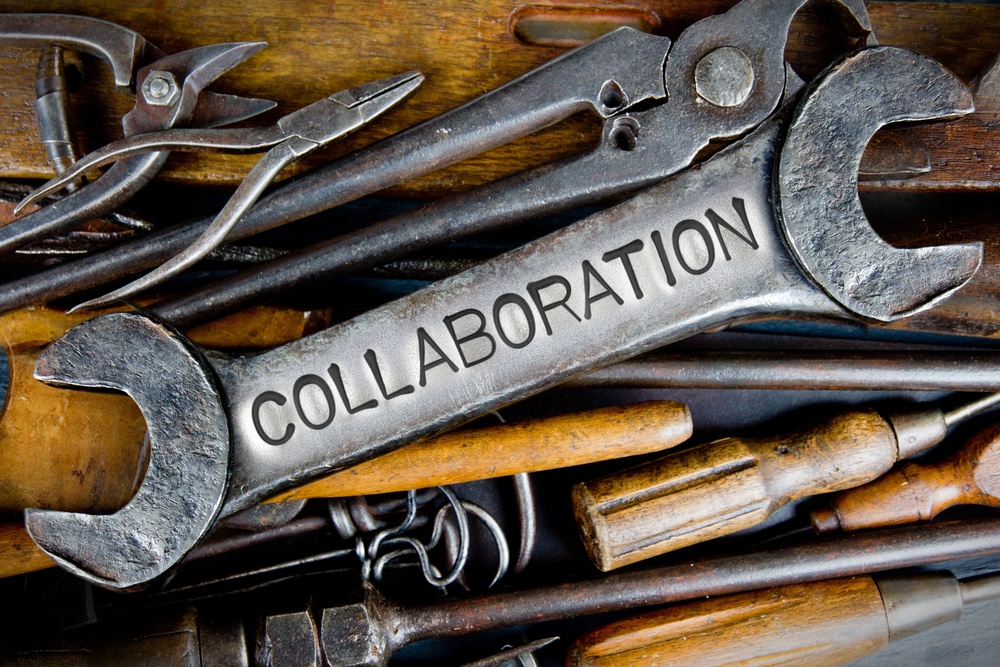 Due to the complex nature of water projects, it is important to develop a project framework that allows flexibility and close collaboration between the owner and the project team. Progressive design-build lends itself particularly well to collaboration. In particular, using early design workshops that involve the design-build team, the owner, plant operators, and other stakeholders is a best practice that can pay dividends to the overall project. 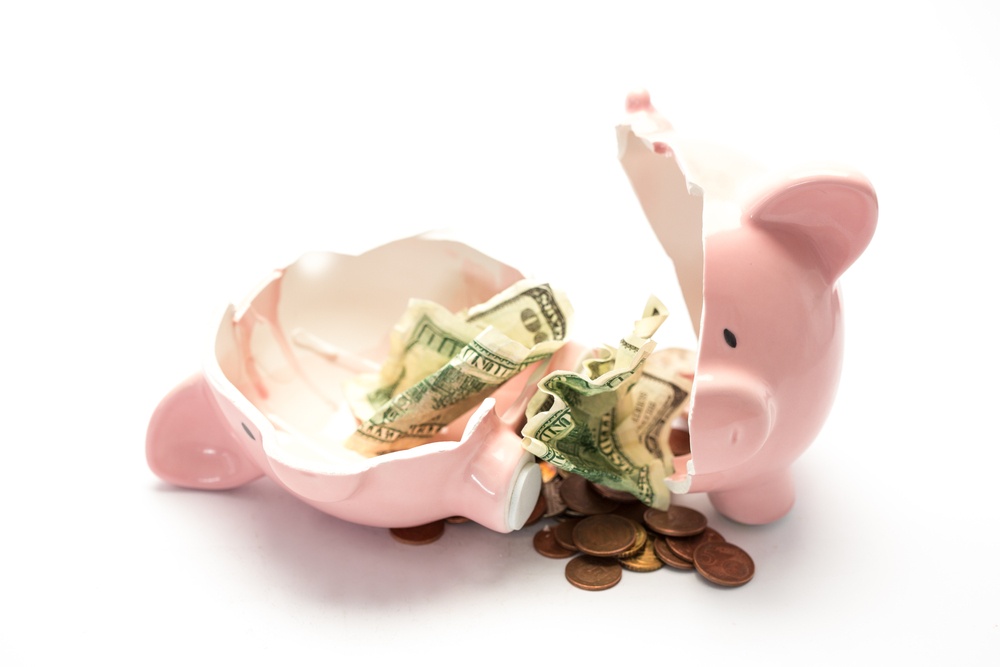