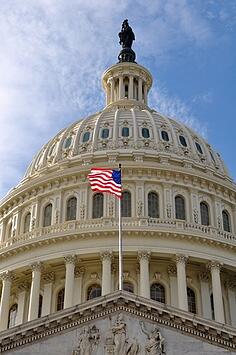 The U.S. House and Senate are poised to act on water resources legislation that establishes a five-year Water Infrastructure Finance and Innovation Act (WIFIA) pilot program, much along the lines that organizations such as WDBC and AWWA have advocated (but with two serious limitations described below). The House will likely pass the bill on Tuesday, May 20, and the Senate will take action soon afterward.

Several water industry associations, including AWWA, the Water Environment Federation, and WDBC believe that WIFIA will prove to be a useful addition to the infrastructure finance toolbox.  At the same time, we are very aware of the need to remove the serious limitations noted above, so that WIFIA can fund up to 100% of eligible project costs and any non-federal share can be paid with tax-exempt debt.