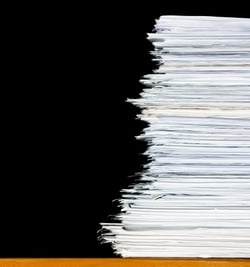 This is the second in a series of three blogs about employing best practices in collaborative delivery methods such as design-build and Construction Management At-Risk (CMAR).

Perhaps the most important element of a sound design-build contract is the fair and equitable allocation of risk. Early in the life of the project (during the programming and planning phase), owners should seek industry and stakeholder input to cooperatively identify project-specific risks and how those risks will be addressed.

During the contracting phase, owners should:

During the contracting phase the design-build team (contractors, designers and engineers) should:

Although there are significant differences between design-build markets (water/wastewater, vertical, transportation, etc.), the contracts and contracting best practices cited here can be universally applied to any design-build project.

There are a number of model contracts available, including several developed by the Design-Build Institute of America.